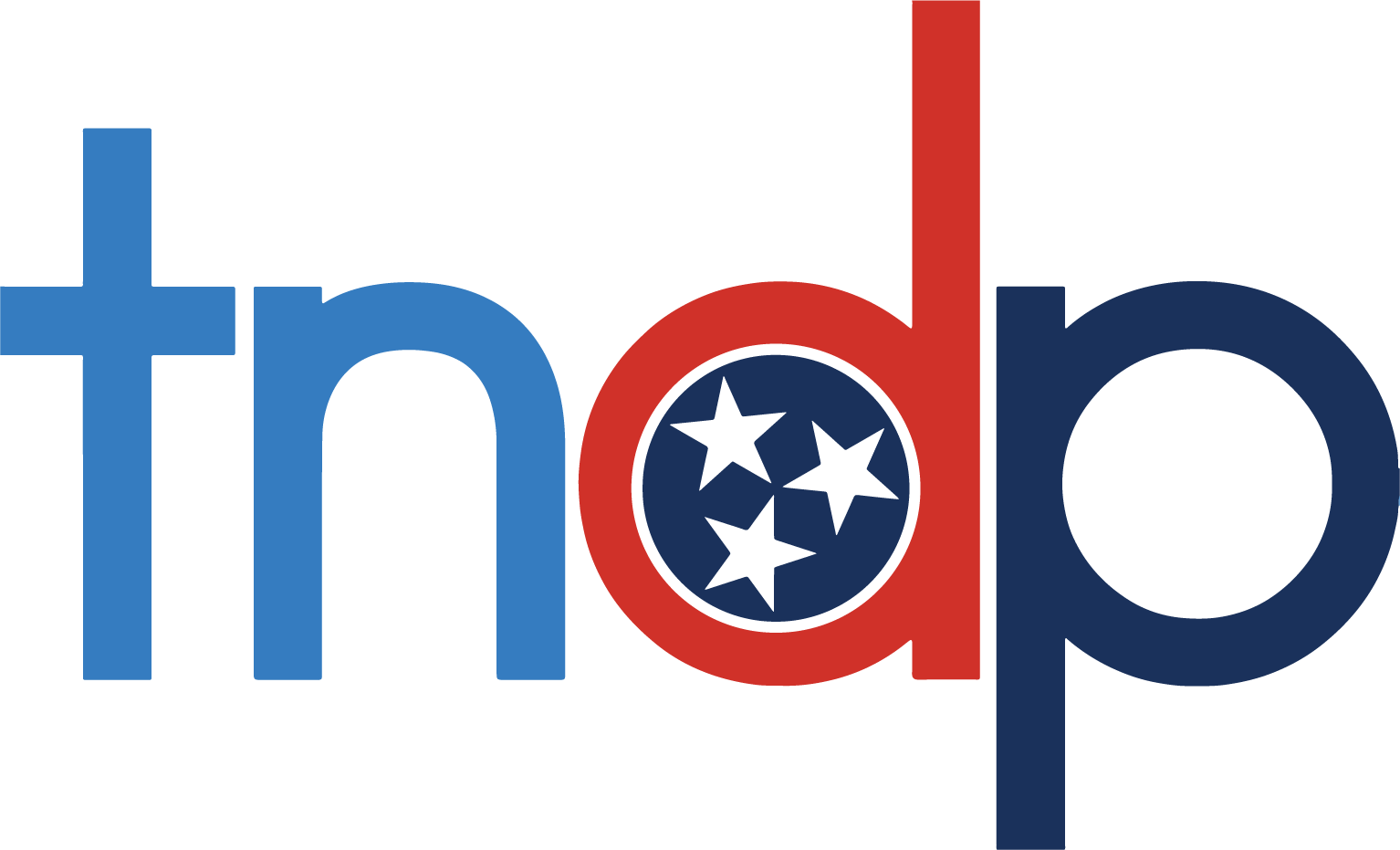 Why do Democrats have to call for partisan school board primaries?

What do Democrats stand for on the school board?

● The right to quality public education for all children in Tennessee.
● The health and safety of students, teachers, and staff.
● The right to an excellent education based in fact, reason, and common-sense. ● Caring for our neighbors and community well-being.
● Strength in the face of adversity.
● Liberty and justice for all.
● To serve the interests of all Tennesseans.
● To protect our children from becoming pawns on a political battlefield of lies and propaganda.
● Democratic candidates will hold the line against Republican efforts to use our children’s health and education as political weapons in a cold war against reason and civility.

Should Democrats take the high ground and refuse to play along with the Republican strategy?

Why do Democrats make better school board members than Republicans?

● Democratic office holders are public servants who put the good of their communities first.
● Democrats serve their constituents well and seek justice for all on issue after issue.
● Good government needs to be the end goal of all elections.
● The values of the Democratic party represent the epitome of good government: fairness, justice, common sense, and community well-being.
● Democrats will stand up united to confront and defeat this onslaught against common sense and truth.

Is it better for Democrats to run as independents? Is it true that Democrats can’t win because Republicans say terrible things about the Democratic Party?

0 comments on “FAQ for Democratic School Board Primaries in Tennessee”